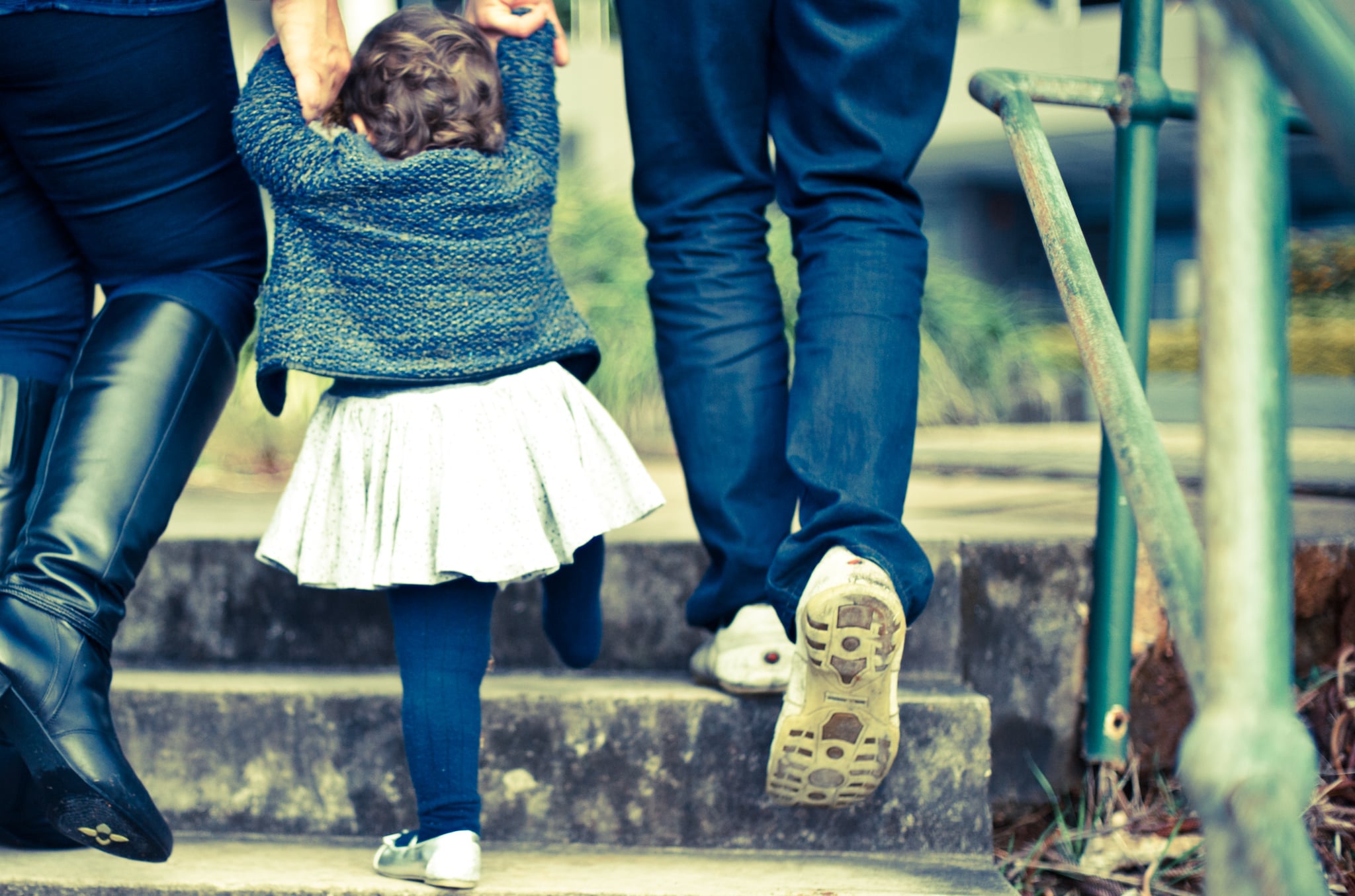 As a parent of two young kids, people always say to me, “Enjoy them! They grow up so fast.” And to be honest, I usually want to kick those people in their well-intentioned shins. While the message seems like an innocent enough “stop and smell the roses” thing, I perceive it to be more of a “you’re a terrible parent” thing. And if you like to go deep subtext like me: “I’m a better parent than you.” But despite my inherent defensiveness, I know that those people are right — childhood does go by fast.

One thing I wasn’t expecting in the early and fast years of my kids’ childhoods was having regrets. I figured I would have bad days like every parent does, but I didn’t see those big, heartbreaking regrets creeping into their first decade on earth. Boy, was I wrong. I have so many parenting regrets, and my kids are only 6 and 8.

I don’t want to keep missing the fullness of these childhood experiences because of my eagerness to “just get through it.”I regret not being more present. There were way too many days when I was caught up in being tired and stressed that I didn’t soak up those simple moments that are now becoming more rare. Instead of celebrating certain milestones, I breathed a sigh of relief that my kids finally got there. You’d never think you’d miss a saggy diaper . . . until you’re dealing with dirty underwear. And when you have a kid who descends into a screaming fit when you try to help with the removal of a loose tooth, you can forget how adorably innocent it is.

It won’t be too long before these small problems are replaced by bigger, more complex issues that can’t be consoled by a hug from Mom or a visit from the Tooth Fairy. I don’t want to keep missing the fullness of these childhood experiences because of my eagerness to “just get through it.” I am only six and eight years in, and I already wish I would have paused more.

But there’s also a different side to this coin that I’m not afraid to admit: sometimes you want and need time to go faster. I can’t think of one mother who misses trying to take care of her kids when she’s battling a cold of her own. I can’t think of one parent who hasn’t been relieved to drop off a kid at day care when the kid in question is acting like a grade-A punk. It’s a balancing act that I haven’t gotten totally right so far, but it’s OK to want both sides. The days are long and the years are short.

What I keep trying to tell myself is that I’m allowed to celebrate the end-of-school break but dread the day they don’t want to come home for the weekend from college. I can wish for a time machine when they’re having a meltdown but want the hugs that follow to last forever. My regrets so far have taught me there’s a difference between survival and blinders. It’s being able to see that in the thick of the moment, that’s the challenge.

If you have young ones, don’t be like me, looking at old photos and wondering where the time went, where my babies went, and wishing for the ability to go back, just for one day. Be there, even when it’s pukey, loud, and exhausting. It’s hard. Super hard. But it’s a fight worth fighting, and I’m ready for the next decade of challenges.